“Is graduation ten letters because I want to make out?”

I live in a complex amidst one HEIRESS license plate.

Some veggie burgers are noticeably greener than others’ fart hallelujahs.

The ranch is not a condiment but Dent May’s flavor.

Spare washers, dryers do not count as cuddles or spouses.

I can climb inside a dumpster swearing WE A FARM.

Sweet potatoes act as babies when they are your stomach.

She says Marlboro after I sound it out for her.

The square is a skank away from a juice bar.

When you think of somewhere else, know you will soon.
Posted by Parker at 6:37 PM No comments:

DOGZPLOT FLASH FICTION "Ben Tanzer" theme issue. Same guidelines as always, which pretty much means no guidelines. Keep them under 200 words and every story must contain "Ben Tanzer" somehow, someway. Have fun and thank you very much for all the support.

Send to:
dogzplot.press@yahoo.com
Posted by DOGZPLOT at 2:29 PM No comments: 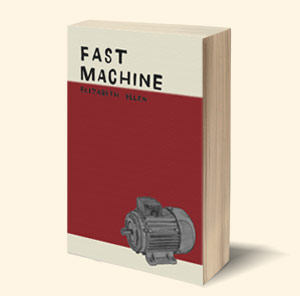 Dan Wickett once described a Mary Miller story as "a slightly less gritty Elizabeth Ellen story." We're not sure what that means, but it sounds kind of cool. We like the word gritty. And we're obviously huge fans of Mary Miller and her stories. And grit. The stories in Fast Machine come in three sizes: flash, regular, and too-long-for-journal-publication. Some were previously published. Some are brand-spanking new. One is called "Period Sex," for Barry Graham/Kendra Grant Malone. There are slightly more than four hundred pages. There are no acknowledgments (i.e. no three-page thank you to everyone she met at every writers' colony). Zero epigraphs. There are repeated themes: driving, smoking, teenagers, drinking, escape, the Midwest, masturbation, self-loathing and blood. We hope some of you will like it. It's okay to hate it though, too. 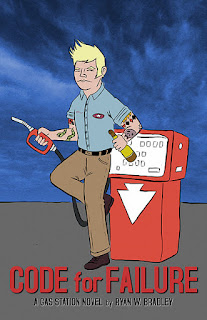 http://ryanwbradley.blogspot.com/p/code-for-failure.html
Posted by DOGZPLOT at 9:30 AM No comments: 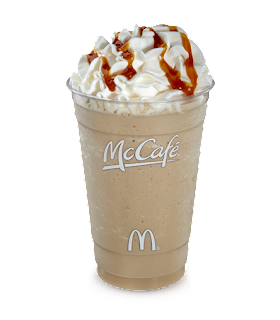 Here's a list of new menu items at various fast food restaurants, from 2011, that I've tried. Some were good. Some sucked ass.

So, you don't live in Ohio or southeast Michigan so you have no idea what the fuck I'm talking about. You're bad. Because, though I'm not usually a fan of Taco Bell, this shit is delicious. Regular tacos with Nacho Cheese or Cool Ranch Dorito shells. Fuck what ya heard.

There's actually more meat stuffed in there (or what passes for meat at Taco Bell) instead of just more lettuce and refried beans. I liked them.

It is what the name says and for just a dollar it beats the shit out of the normal fast food dollar menus when you get tired of them. Give it a go. It's pretty decent shit.

Huge fan of the frappe. French vanilla flavored, blended cappuccinos. These things are delicious. Fuck Starbucks. Fuck your favorite indie java joint. Fuck Pluto not being a planet. Fuck Jay-Z. Fuck french fries and french apple pies. But the french vanilla frappes are amazing. My favorite is caramel, then mocha, then french vanilla. Try them all. Love them. Embrace them.

Didn't have a chance to try this but my daughter did and she says it's good shiz and she's a pretty picky eater. So, I'd take her word.

CARAMEL. APPLE. YOGURT. PARFAIT. What? You didn't hear me the first time. Yum.

Exact same weight as the less thick, less juicer burgers, weighing in at 1/4 lb. But the difference is, the grill guy doesn't smash and press the shit out of em. The patties are smaller, but thicker. No real difference in taste, so you either like Wendy's burgers or you don't. I do. I appreciate cold condiments. I don't know why.

Wendy, I know you're daddy's gone and everything, but what the fuck were you thinking? I still love you, though. Call me.

This thing is pretty good. Little over a 1/3 lb. Bacon, cheese, red onions, romaine, some weird ass wanna be Big Mac sauce, on a tasty artisan style bun. I liked it a lot. It's a little dry so I substitute the weird sauce for traditional Whopper style mayo and ketchup (catsup???). Charging five dollars just for the sandwich is pretty fucking ridiculous though. Get your shit together BK.

Same as the old shitty fries, only bigger, so more shit.

"Best Philly sandwich outside of Philly" get the fuck out of here Arby's. This statement is only true if you limit yourself to what's on your menu and even then it's questionable. Don't get me wrong, it's decent. But it's no Philly. They would have had done better to market it as a regular roast beef sandwich with the added amenities, instead of weighing it down with hype it can never live up to. I ate a better Philly at a fucking gas station.
Posted by DOGZPLOT at 8:01 PM 3 comments:

Posted by DOGZPLOT at 3:28 PM No comments:

25 MOST BEAUTIFUL COLLEGE LIBRARIES IN THE WORLD. U OF MICH REPRESENTIN' 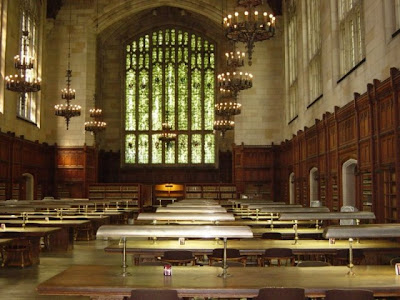 PRICK OF THE SPINDLE
5.3
http://www.prickofthespindle.com/
Posted by DOGZPLOT at 5:34 PM No comments: 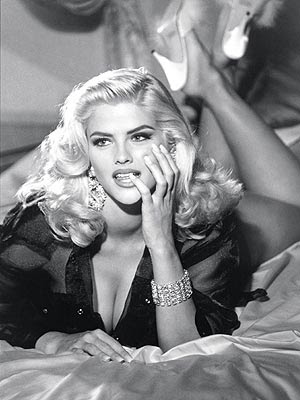 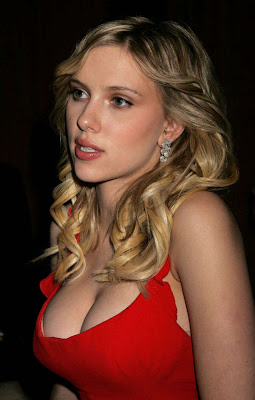 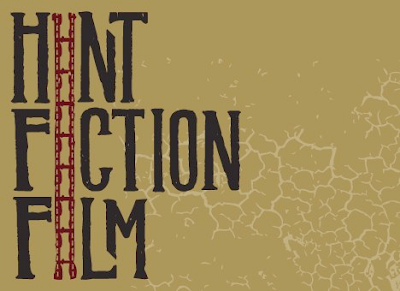 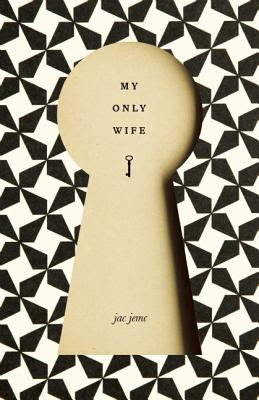 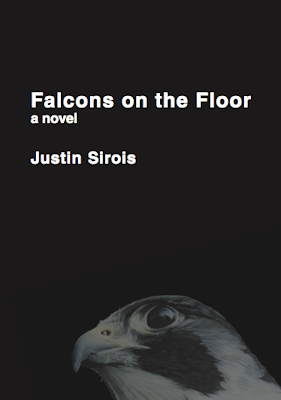 New issues of HOBART and ELIMAE are pretty great too:
HOBART
http://www.hobartpulp.com/website/december/nufer.html
ELIMAE
http://elimae.com/new.html
Posted by DOGZPLOT at 11:17 AM 2 comments: