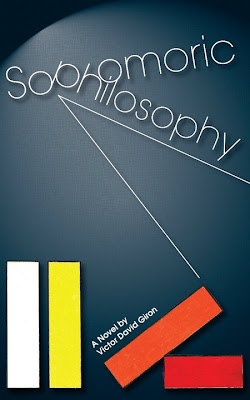 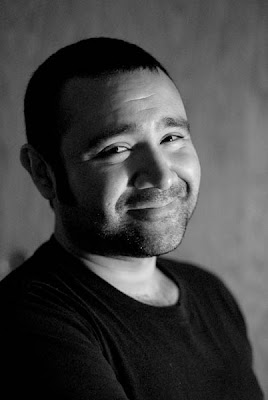 Victor David Giron is the son of immigrants from Mexico and Guatemala. He's a CPA, bar owner, and runs Curbside Splendor Publishing, a small press that showcases art and literature celebrating urbanism. In addition to publishing works by local writers, he puts on literary events and sell books by Chicago-based publishers and authors at the Logan Square Farmers Market. His work has appeared in Rougarou, Umbrella Factory Magazine, Jersey Devil Press, and Diverse Voices Quarterly, among others, and his first novel Sophomoric Philosophy came out in November 2010. He lives in Chicago.